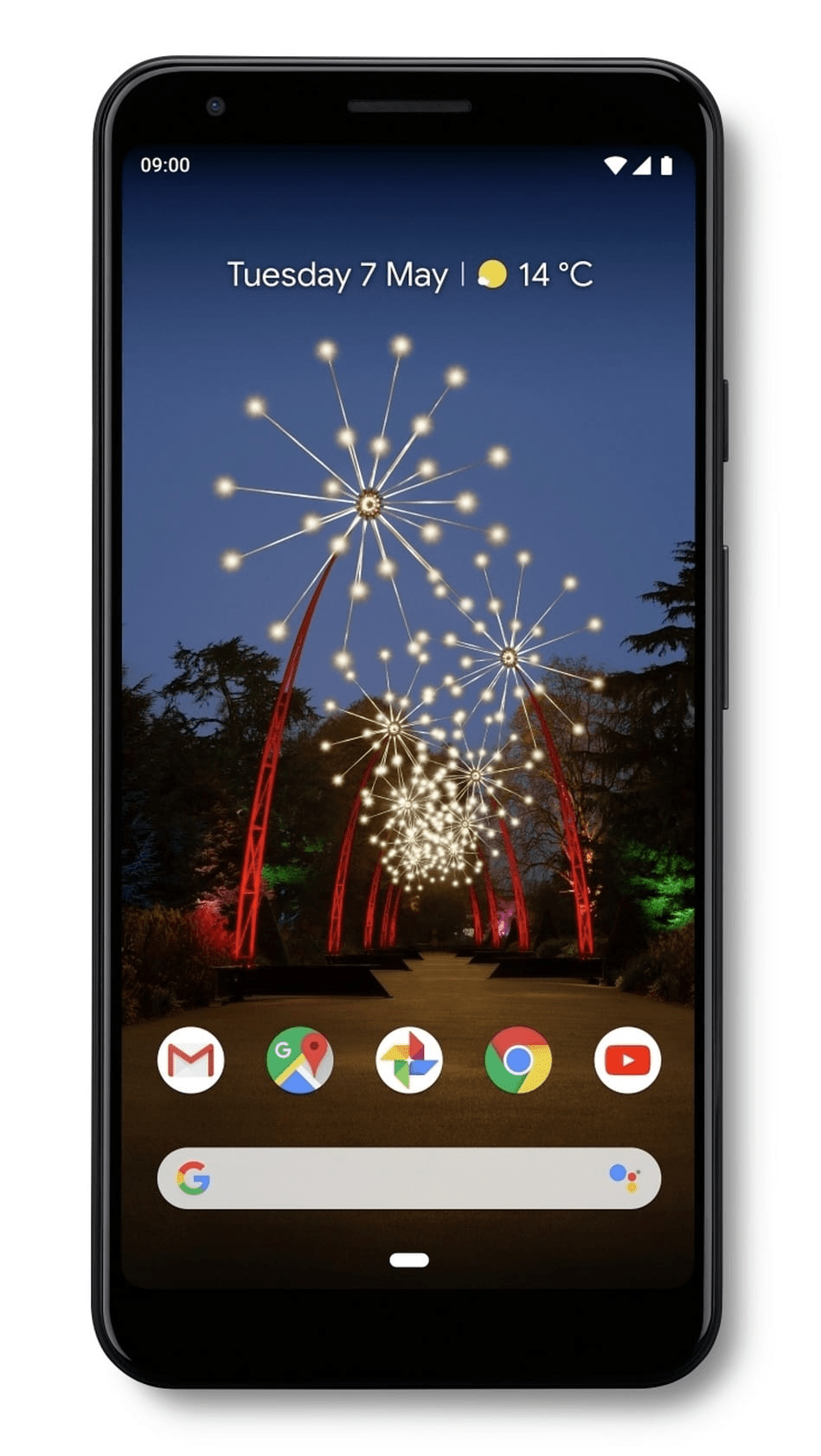 With the Pixel 3a XL, Google has attempted to offer the most popular features of its larger flagship, the Pixel 3 XL, at an affordable price point. While there have been compromises in some areas, the 3a XL still packs in some impressive features, including the same excellent camera as the Pixel 3 XL.

The Google Pixel 3a XL: In more detail

The Pixel 3a XL, along with its smaller sibling the Pixel 3a, herald Google’s first foray into the mid-range smartphone market. The Pixel 3a XL offers a large-screened and much more affordable alternative to Google’s most recent flagships, the Pixel 3 and 3 XL. Its headline feature is its impressive camera, which is the same as the one on the Pixel 3. It also offers the same slick pure Android experience, and Active Edge technology, which enables you to launch Google Assistant by squeezing the phone. While it’s taken a hit in terms of performance and storage, the much lower price tag may well make up for that.

The Pixel 3a XL’s camera is its primary selling point. It has the same 12.2MP rear camera as the Pixel 3 XL, and some sophisticated AI software working behind the scenes. It lacks some of the features found in its flagship cousin, including the Pixel 3 XL’s powerful image processing chip, meaning it won’t process images as quickly or effectively.

TechRadar called it a ‘remarkable camera considering the price of the phone’ and thought it took ‘some stunning shots’. The Guardian thought it took ‘fantastic images nearly every time’. T3 called it ‘phenomenal’ and found it took photos with sharp details and natural colours, while Trusted Reviews was impressed by its portrait mode, accurate colours and detail retention.

The Pixel 3a XL’s Night Sight mode offers impressive low light photography, with Trusted Reviews calling it ‘astounding’. T3 thought the resulting images were ‘grainier and fuzzier’ than those taken by the Pixel 3 XL using Night Sight, although TechRadar disagreed, finding it managed to ‘brighten up some of the darkest scenes in an almost magical way’.

The Pixel 3a XL has an 8MP front camera, but lacks the Pixel 3 XL’s dual-camera setup and wide-angle lens. Trusted Reviews found the selfie camera ‘works well in abundant lighting’ but found its dynamic range was challenged by high-contrast situations, with noise and grain evident even in bright shots.

The Pixel 3a XL looks similar to its flagship predecessor. Like the Pixel 3 XL, it has the same dual-tone matt and gloss design on the rear, although it swaps the Pixel 3 XL’s metal and glass body for plastic. Google has also done away with the Pixel 3 XL’s notch at the top of the screen, opting instead for a small block of bezel above and below the display.

The handset comes in black, white or lilac. While it lacks water resistance, reviewers welcomed the return of the 3.5mm headphone jack. It also has a fingerprint scanner on the rear.

The Pixel 3a XL is slightly taller and thicker than the Pixel 3 XL, although its bezels mean it has a smaller screen. The plastic body also makes it lighter than the Pixel 3 XL. TechRadar found it sat well in the hand, but thought people with smaller hands might struggle to use it one-handed.

The Pixel 3a XL has a 6-inch OLED display, with a Full HD+ resolution of 2,160 x 1,080. This is lower than the Pixel 3a’s, which is 2,220 x 1,080. Coupled with its larger screen, this means the Pixel 3a XL has a significantly lower pixel density than its smaller sibling. However, TechRadar found it was ‘solid enough to provide good detail no matter what you’re doing’.

T3 thought the screen wasn’t quite as sharp as you might like, with colours that were ‘a little lacklustre’. However, Trusted Reviews thought it offered great contrast, true blacks and vivacious colours, and What Hifi? called the screen ‘very much a winner’, with crisp detail and punchy colours.

If you've ever wondered how ovulation testing kits work, you might want to read this interesting info on ovulation tests and the chemistry behind it.

The Pixel 3a XL has the mid-range Snapdragon 670 chipset paired with 4GB of RAM. This is a step down from the Pixel 3 XL’s Snapdragon 845, making it noticeably slower - but it’s still fast enough to deliver comfortably on all but the heaviest tasks.

The Guardian found it performed ‘better than its paper specifications might suggest, thanks to Google’s excellent software’. Trusted Reviews found it ‘felt fast and fluid’ and ‘as responsive as the premium devices it was trying to emulate’ - except when gaming.

The Pixel 3a XL has a 3,700mAh battery, which Google claims will last 30 hours on a single charge if you enable the Adaptive Battery setting. TechRadar found it always lasted the whole day with typical mixed use. The Guardian found it lasted 27 hours between charges. It lacks wireless charging, but its 18W fast charging will give you around seven hours of use in just 15 minutes of charging.

There are two key differences between the 3a XL and its smaller equivalent, the Google Pixel 3a - screen size and battery life. The 3a XL has a 6 inch screen whereas the 3a’s screen is 5.6 inches. Whilst larger screens can contribute to the battery draining faster, The Guardian found that the 3a XL lasted three hours longer than the smaller model.

Every day, we search through thousands of tariffs and offers from UK online retailers to find the best Google Pixel 3A XL deals and contracts across a selection of price points and needs.

Finding the perfect deal is easy. Just use the sliders to filter tariffs for minutes, data, monthly cost and upfront cost. You can also filter by network and retailer to find the best Google Pixel 3A XL deal for you!

The cheapest contract price in this category is cheaper than buying the Google Pixel 3A XL SIM Free and a comparable SIM Only tariff by .
View SIM Only Contracts View SIM Free Prices

You could save on the cheapest contract price in this category by buying the Google Pixel 3A XL SIM Free and a comparable SIM Only tariff separately.
View SIM Only Contracts View SIM Free Prices