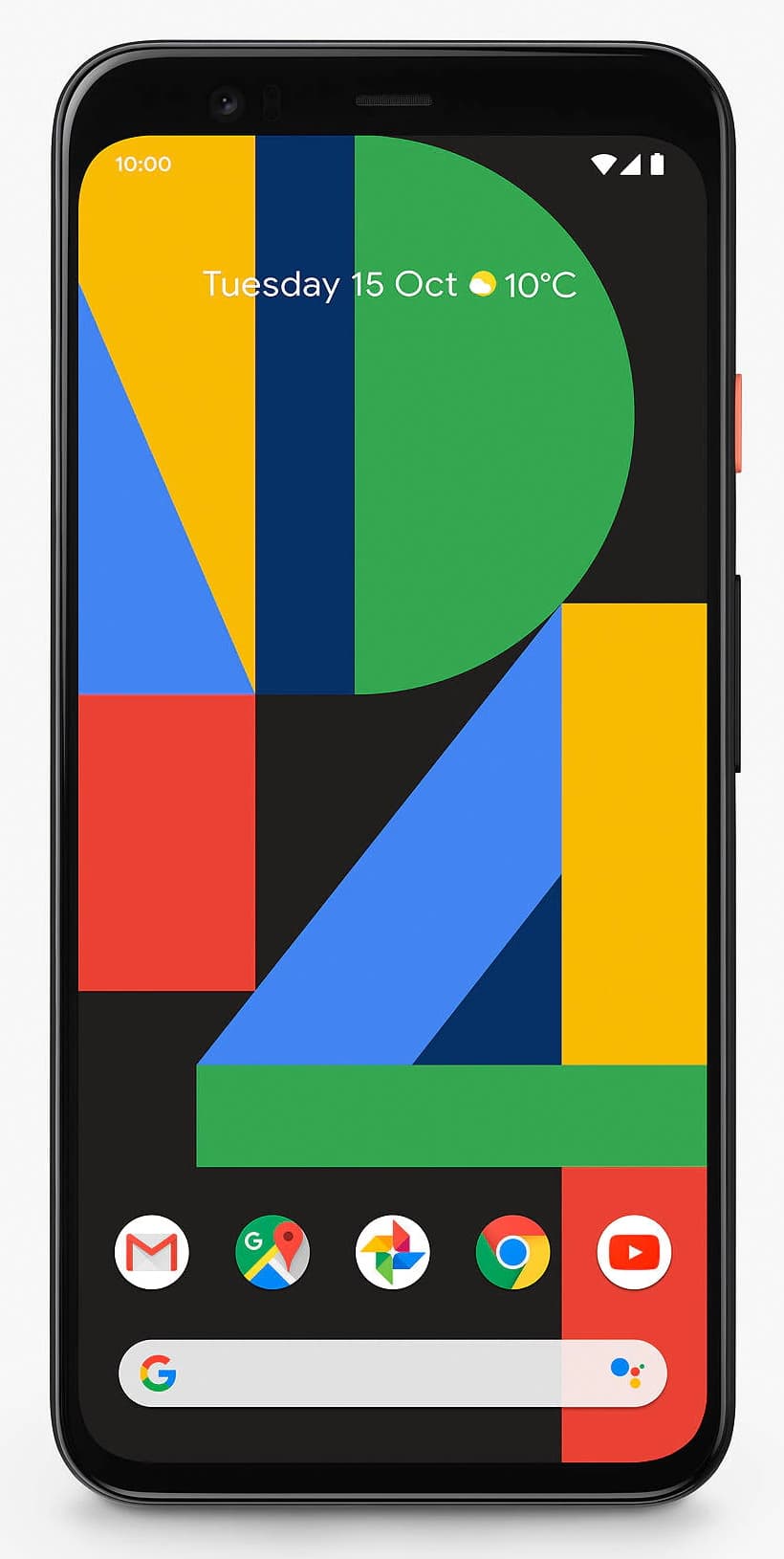 With its latest offering, the Pixel 4, Google is pushing the camera as its headline feature. With a host of intelligent photography modes and settings, it’s undeniably impressive - but the phone’s highlights are somewhat let down by poor battery life.

The Google Pixel 4: In more detail

As with the Pixel 3 before it, Google has focused its efforts on giving the Pixel 4 and its larger counterpart, the Pixel 4XL, a market-leading camera. Reviewers agreed that the result is superb, with TechRadar calling it ‘undeniably one of the very best camera phones you can buy right now’. Elsewhere, it has an upgraded screen with a 90Hz refresh rate to provide smoother viewing, a powerful processor that offers solid performance and a clean Android 10 install. However, its battery life doesn’t match up to the competition - reviewers were universally disappointed, with The Guardian calling it ‘a good phone ruined by poor battery life’.

The camera is the Pixel 4’s standout feature. For the first time, Google has added a second lens to the rear camera setup: it now has a 12MP main sensor and a 16MP telephoto lens. This new lens enables a better zoom, improved low-light photography and enhanced portrait shots.

As with previous models, Google has focused on software rather than hardware to give its camera the edge over the competition. The Pixel 4 has an upgraded AI chip for improved image manipulation, enabling features like ‘Dual Exposure’, which allows you to adjust background brightness and foreground shadows independently.

Google has improved its ‘Night Sight’ mode this time around, which gives bright, clear photos even in ultra-low light. TechRadar found this feature worked ‘fantastically well’.

Forbes thought the camera took ‘glorious photos with class-leading dynamic range, colour accuracy and detail’, but was disappointed by the lack of an ultra-wide camera, as seen on the likes of the iPhone 11. Trusted Reviews found the camera app ‘wonderfully snappy with no noticeable lag’ and thought photos taken in regular light had decent contrast without being over-sharpened.

On the front it has an 8MP selfie camera, which The Guardian thought was ‘relatively wide angle and pretty good’.

The Pixel 4 has seen a significant design update from the Pixel 3. It has an aluminium frame with a black rubberised coating. TechRadar thought this felt less premium than the shiny glass or metal sides found on other smartphones, but found it provided a much more secure grip on the phone.

The phone has a glass back that comes in different finishes depending on which colour you choose. The orange and white versions of the phone have a matte, ceramic-esque finish, while the black version is glossy.

The Pixel 4 is on the small side compared to most flagship phones, making it easy to use one-handed. Google has removed the fingerprint scanner, which sat on the rear in previous models, and replaced it with facial recognition technology.

At 5.7 inches, the Pixel 4 has a smaller screen than many of its flagship competitors. TechRadar found this big enough to do most things, but found it felt ‘a little cramped when you’re watching videos or playing games’.

It has a Full HD+ resolution and an OLED panel, making it bright, colourful and sharp. The highlight of the screen is its higher-than-usual refresh rate. At 90Hz (rather than the typical 60Hz) it refreshes 1.5 times faster than most phones, resulting in a smoother experience when playing games or scrolling through social media.

The Guardian thought the display had ‘good viewing angles, inky blacks and bold colours’ but that it lacked brightness. Trusted Reviews found the screen quality ‘generally excellent’ in its test, but also found that the brightness level was lower than key rival flagships.

The Pixel 4 is powered by Qualcomm’s flagship Snapdragon 855 chipset, coupled with 6GB of RAM - an upgrade from the 4GB that came with previous Pixel models.

TechRadar thought the phone was ‘speedy’ and ‘able to load apps and games with ease’ and found in its tests that it was ‘good but not great’ compared to other top-end phones. The Guardian found it ‘fast and fluid’ but again, not quite as fast as some of its top rivals.

Reviewers agreed that the Pixel 4’s poor battery life was its main issue, which is arguably down to its smaller 2,800mAh battery.

TechRadar thought the battery life was ‘frustratingly short’, finding that it died by the early evening with normal usage, or by early afternoon with intensive usage. The Guardian found it ‘really poor’, lasting just over 14 hours between charges. Forbes called the poor battery life a ‘recall-level bad decision’ and found the phone would die by 4-5pm.

While the battery evidently drains quickly, it also charges quickly. TechRadar found it charged ‘impressively fast’, getting from zero to 50% in around 38 minutes. It also supports wireless charging.

Every day, we search through thousands of tariffs and offers from UK online retailers to find the best Google Pixel 4 deals and contracts across a selection of price points and needs.

Finding the perfect deal is easy. Just use the sliders to filter tariffs for minutes, data, monthly cost and upfront cost. You can also filter by network and retailer to find the best Google Pixel 4 deal for you!

The cheapest contract price in this category is cheaper than buying the Google Pixel 4 SIM Free and a comparable SIM Only tariff by .
View SIM Only Contracts View SIM Free Prices

You could save on the cheapest contract price in this category by buying the Google Pixel 4 SIM Free and a comparable SIM Only tariff separately.
View SIM Only Contracts View SIM Free Prices

Photos taken with the Google Pixel 4