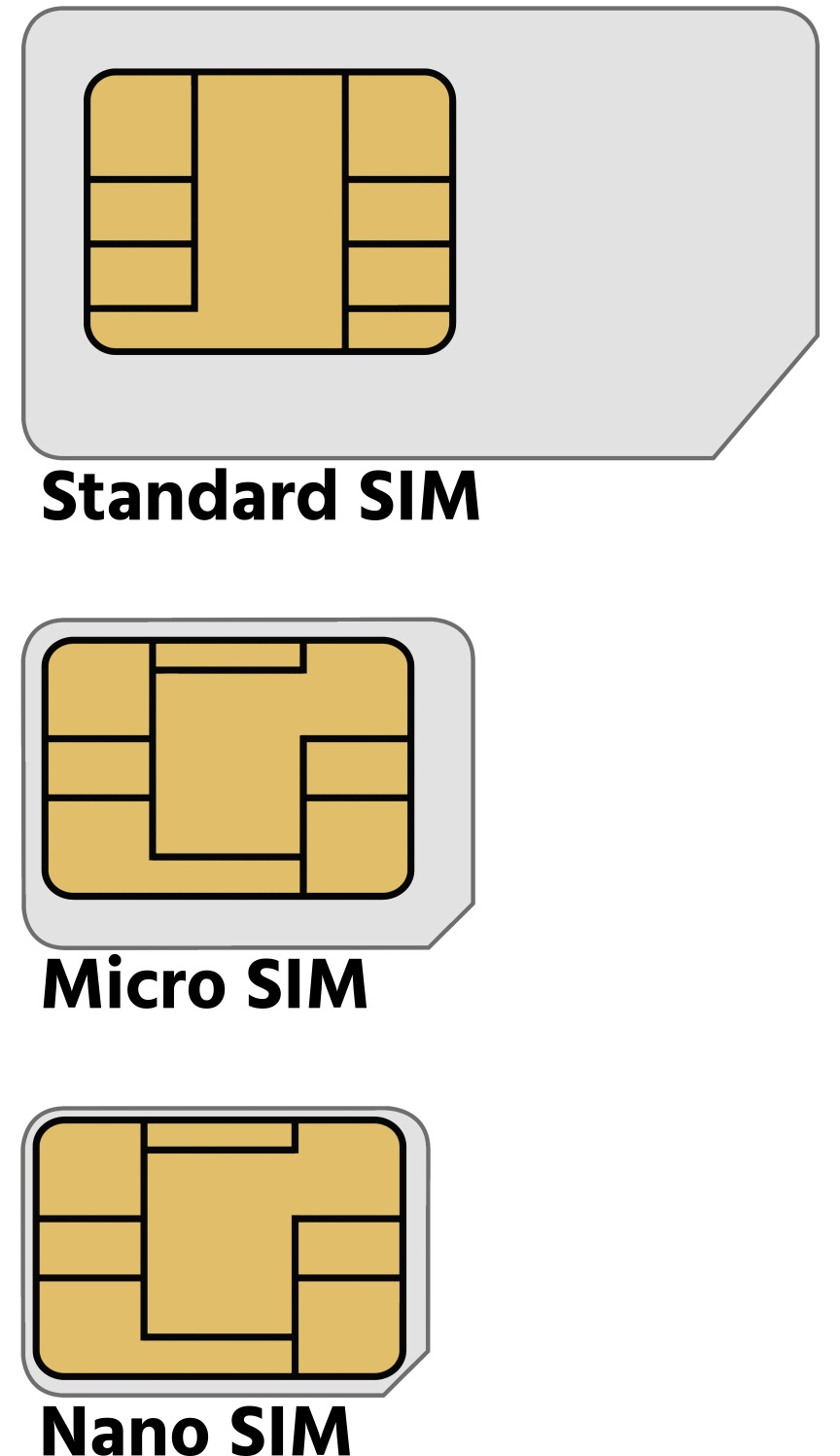 How does it work?

The contract states how many calls and text messages you can make and send in a given month, as well as how much mobile data you have available to you, for internet access on your phone and mobile apps use. You'll typically be charged a flat fee for your SIM Only service once a month, with this fee only increasing if you go above your predefined usage quota. Keep in mind that certain providers - notably EE, O2, and Three - now increase the price of your monthly tariff mid-contract in line with inflation.

SIM Only contracts typically last between one and eighteen months, with the shorter contract options providing flexibility and the longer ones some better tariff deals.

Why should I get a SIM Only contract?

Compared to the benefits, there are few downsides to getting a SIM Only contract. When you're assessing SIM Only deals, do keep in mind the following:

Keep in mind that, as with traditional mobile phone contracts, getting the cheapest SIM Only deals may require taking on a longer contract, as the longer you can commit to staying with a particular mobile phone company the more they'll be willing to offer you, and at a cheaper price.

What do I need to do?

If you think a SIM Only contract is for you, the first thing you'll need to do is to compare SIM Only deals and find the best available for your needs. Check everything: from the amount of minutes, text messages, and mobile data you'll receive, to what contract lengths are available to you, and at what price.

If the best SIM Only plan you can find comes from a different provider to the one you're currently with, you may need to have your phone unlocked. Most networks will unlock your phone for free or at a low cost. Here are the main networks' details:

Porting your mobile phone number to a new network

If you want to keep your current phone number once you've moved to a SIM Only mobile phone contract, you'll have to port your number to a new network by getting in touch with your current phone company to request a PAC (Port Authorisation Code).

When you have your PAC, contact your new phone company and give them the code, making sure to do this in thirty days otherwise the code will expire. On the day that your old phone number is transferred to your new SIM you will lose your service for a short period of time while the new provider comes online. For this reason, it's a good idea to turn your phone off completely during this period while you wait for service to be resumed.

It's good to keep in mind that SIM cards come in different sizes, therefore before you sign up to a SIM Only contract, you'll want to make sure you get the right size SIM to fit your phone. There are three different sizes of SIM card:

Standard-size SIM cards are generally used for older phones, while the iPhone 4, 4S, and most Android and Windows Phones use a Micro SIM. The iPhone 5, 5c, 5s, 6, and 6 Plus all take a Nano SIM, as do some of the latest HTC models, such as the HTC One M8 and M9. Some providers issue a 'Multi-SIM' card, which can be easily adapted to fit any SIM card slot.

Every day, we search through thousands of tariffs and offers from UK online retailers to find the best SIM Only deals and contracts across a selection of price points and needs.

Finding the perfect deal is easy. Just use the sliders to filter tariffs for minutes, data and monthly cost. You can also filter by network and retailer to find the best deal for you!

The cheapest contract price in this category is cheaper than buying the SIM Only SIM Free and a comparable SIM Only tariff by .
View SIM Only Contracts View SIM Free Prices

You could save on the cheapest contract price in this category by buying the SIM Only SIM Free and a comparable SIM Only tariff separately.
View SIM Only Contracts View SIM Free Prices